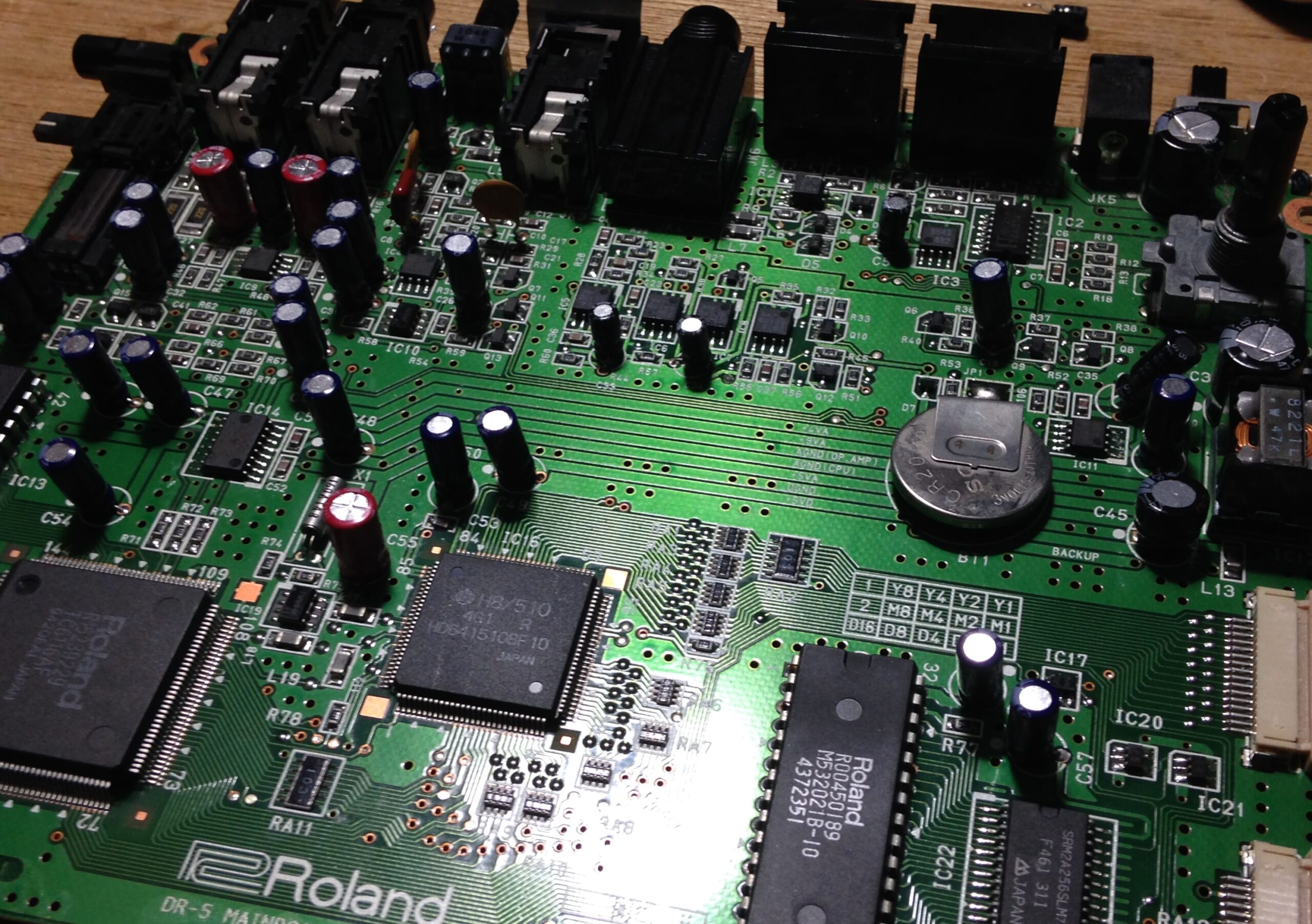 The Boss DR-5 has been around the block and is still a notorious machine for those who dare to learn it.

Those that do take the time get rewarded with a machine that has the same capabilities if not more, than a modern day unit costing 10x as much.
The Boss DR-5 boast midi control, 4 tracks of audio and not like todays polyphony lacking machines, you can program your full drum kit on track one, bass on two, chords on three, and melody on four.

There is just one problem, with age comes age.

The machine like a lot of other machines from the era just sound like shit. They have a heavy hum, or hiss, crackle, low output, etc. the years of sitting in closets and basements in boxes have not been kind.

As a simple experiment Dove Beach took this machine under it’s wing, along with a full breakdown and clean. All capacitors were replaced (with the exception of the main power caps). The change was eye opening. Once the DR-5 was plugged back in, it was almost as if it was given a second chance at life.

The hits, stabs and instruments sound clear as day with no background hum and hiss. I have to say the operation was a success!

Time to bring these units back to life. 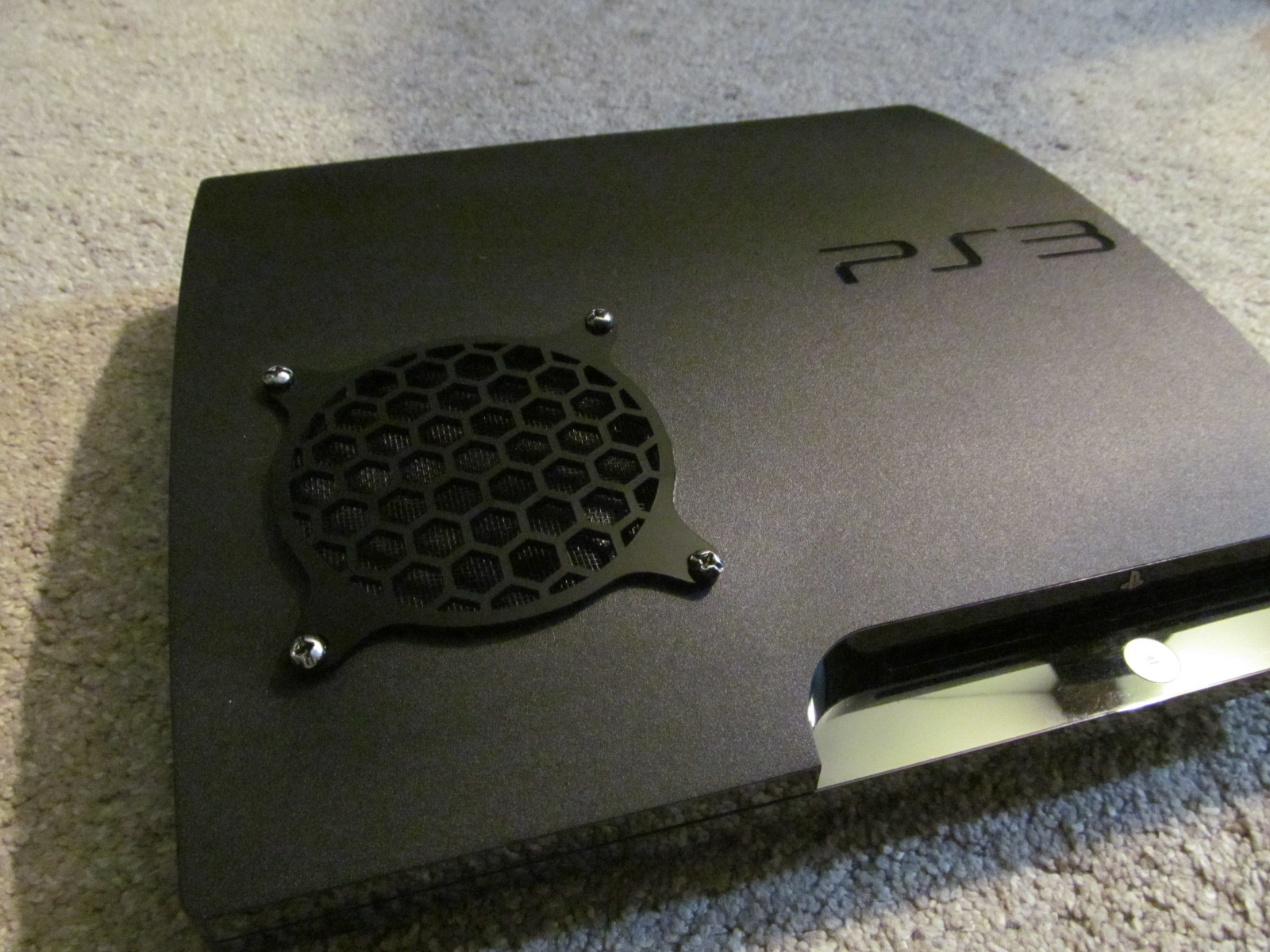 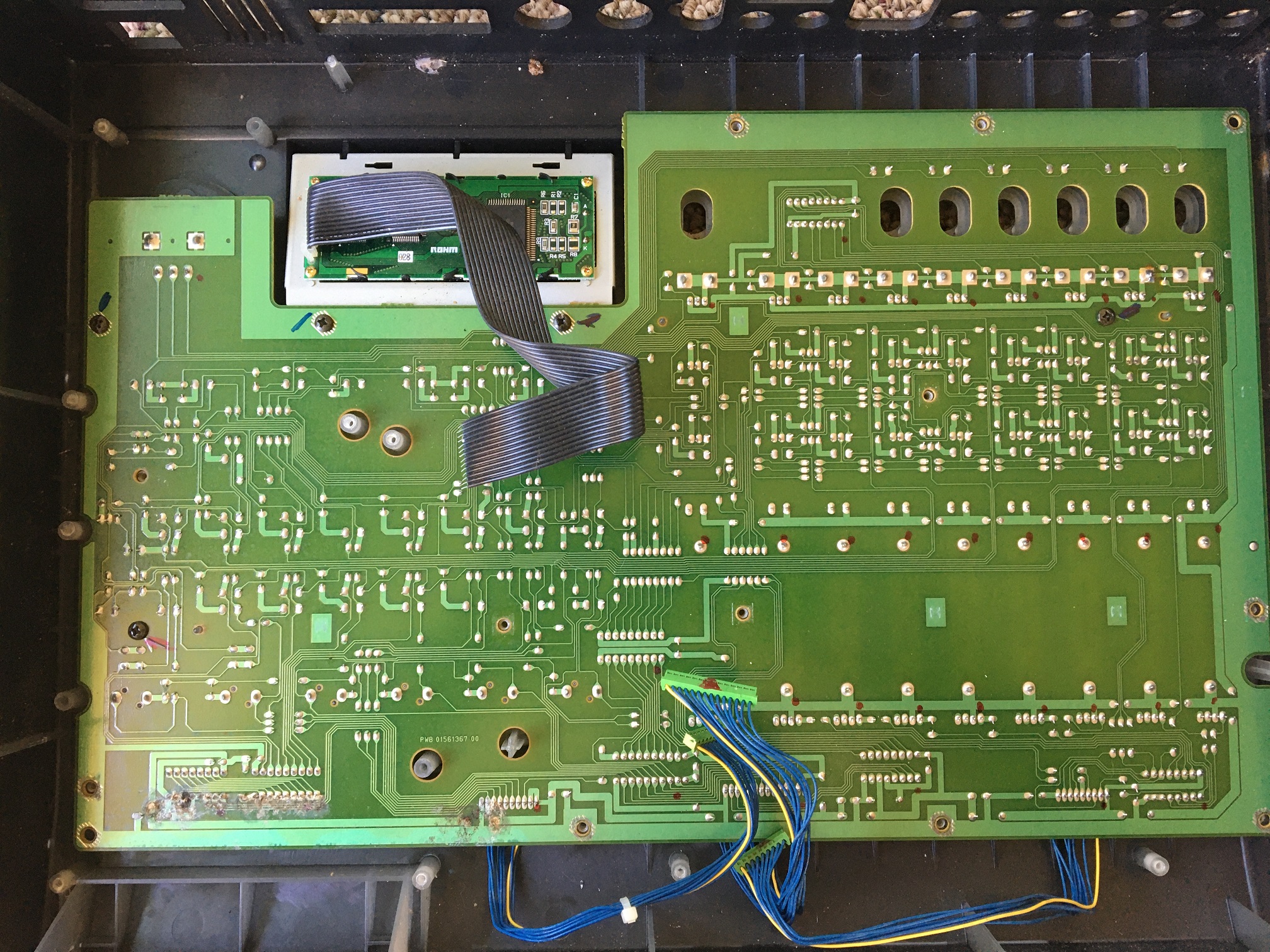